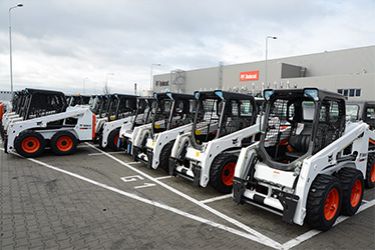 In a classic tale of American entrepreneurship, Edward Gideon "E.G." Melroe founded Melroe Manufacturing Company in Gwinner, North Dakota, in 1947. His notable inventions included the Melroe pickup, a combine attachment that would pick up windrows of grain, and the harroweeder, a spring-tooth harrow for weeding row crops. Melroe died in 1955, leaving his sons Lester, Clifford, Roger and Irving, and son-in-law Eugene Dahl, in charge of the business. The prosperous farm implement business changed course in 1958, after the brothers met with inventors Cyril and Louis Keller, from Rothsay, in western Minnesota.

The Kellers repaired machinery for local farmers, among them a turkey farmer Eddie Velo. One day in 1957, Velo stopped by the Kellers’ machine shop with a vexing problem. His two-story turkey barns needed cleaning, but his tractor loader couldn’t maneuver around the upright poles in the barns. Hand labor – a nasty, dirty job – was the only alternative. Velo needed a self-propelled loader light enough to be lifted to the barn’s second floor and maneuverable enough to clean around the support poles.

Since 1896, as the oldest company in Korea with 119 years of history, Doosan has evolved with its people, and is now opening up a new future as a global leader of ISB. Doosan took the first step in its legendary history in 1896 when Park Seung-Jik opened a small, modern store in Baeogae, Jongro 4, Seoul. From this first store, we continued to build on that success. In 1946, Too Pyung Park, the successor to Park Seung-Jik, changed the small store into the Doosan Store, heralding the beginning of Doosan's modern history.

In the 1950s, Doosan Trading Company started to diversify its business as a group by starting international trading and establishing Oriental Brewery.
In the 1960s, Doosan expanded its business areas including construction, food and beverages, machinery, media and cultural services and solidified the basis for Doosan Group with the introduction of professional executives and diversification.Partnerships with advanced international companies resulted in greater technological development, and the group secured internal stability by acquiring relevant businesses in the 1970s.

In the Dobříš factory: 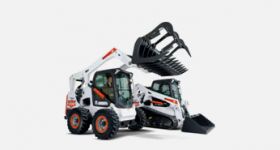 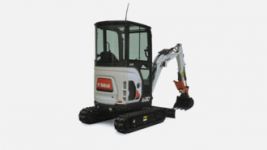 The Dobříš Campus takes part within the worldwide Social Day of Caring of the Doosan group with the name Doosan Day of Community Service regularly several times a year.

We try to help in the nearest vicinity of the company. It’s about little joys for people, environment, monuments and other local activites. 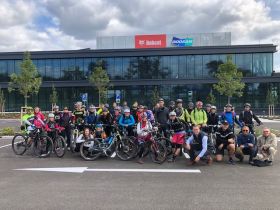 This year there was high participation of our employees, more than 70.  Most of them rode bikes, several employees walked with their families and children, picked mushrooms along the way and some of them ran the planned route.

Every year is the bike trip associated with a charity. This year, thanks to the participation of our employees, was raised 52 000 CZK. Raised money supported the Dobris Sanatorium in their activities. 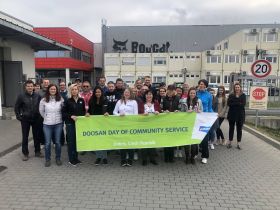 During the Day of the Community Service 2019 we joined the spring cleaning around our campus, plant trees in Dobris, food collection and Day of the Earth. 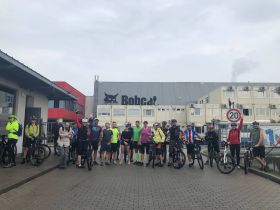 Every year we organize biking and walking trip for our employees which is always associated with a charity. The amount of the financial contribution to a non-profit organization depends on how many employees will be involved. For 1 kilometer the company donates 1 € to the charity! 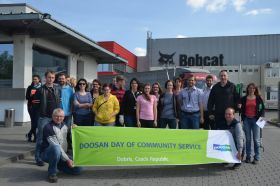 Every spring we join the global Doosan Day of Community Service. During these days, we help the community and environment,  for example by spring cleaning around the campus. 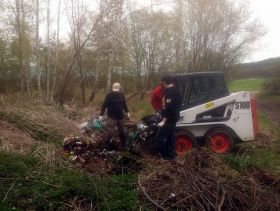 As part of the planned Doosan Day of Caring, we have decided to help the Dobris city with spring cleaning and take part in the nationwide Earth Week Event. 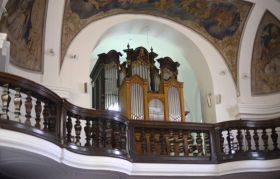 +  Support of the caps collection for Kubík from Mokrovraty
COLLECT CAPS FOR KUBÍČEK WITH ME!
https://www.facebook.com/events/332185153558683/ 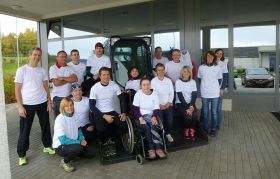 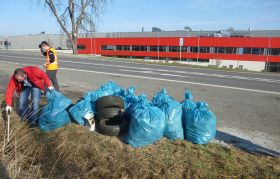 The goal of the company is not sponsoring big and famous clubs and make little joys to people who have a connection with the campus surroundings, employees etc. The committee consisted of eymployees chooses several requests every year and grants contribution or asks all eymployees for support.

Besides other things, the company participates in competitions and the prizes provides with the needy. 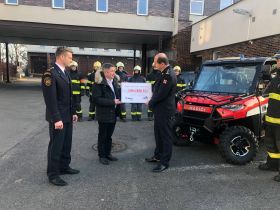 We contributed 100 000 CZK  to the Fire Rescue Service of the Central Bohemia Region for the purchase of two special off-road quad bike. These quad bikes are primarily used for interventions in hard-to-reach areas (extinguishing forest fires, rescuing people). 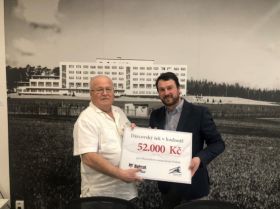 In 2019, we supported the Dobříš Sanatorium with 52 000 CZK, which they used for operations related to the treatment of long-term sick patients. 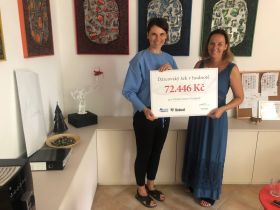 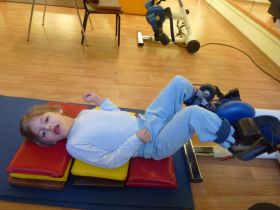 We collect caps for Kubíček from Mokrovraty for compensatory aids, spa, physiotherapist a rehabilitation pram. You can support Kubík with individual donation to his bank account: 257945202/0300. 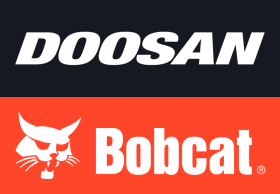 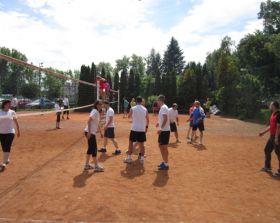 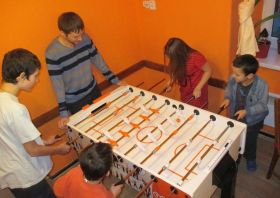 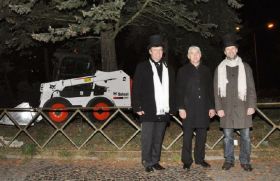